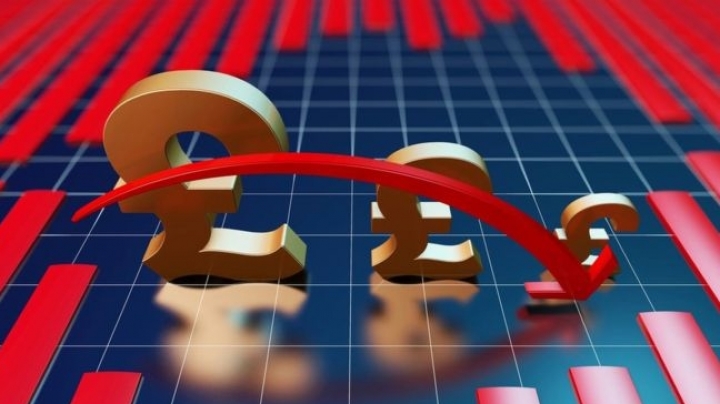 The pound is back under heavy pressure after the UK set a deadline for starting the process of the exiting the EU, taking it to a three-year low against the euro.

Theresa May, prime minister, told the Conservative party conference over the weekend that Britain would trigger Article 50, the official legal notification that would formally commence negotiations with the remaining EU powers, “no later than the end of March”. That sets the UK up to leave the EU by 2019.

Kit Juckes at Société Générale said the date brought “a bit of clarity, but not much joy” for the pound.