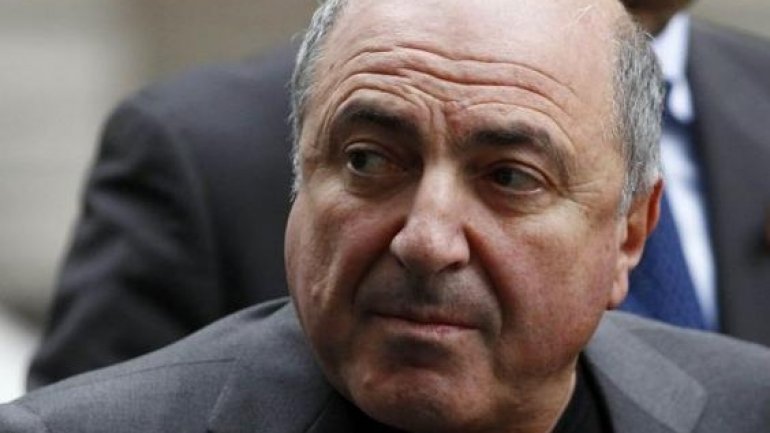 US intelligence agencies suspect that a string of at least 14 recent deaths in the UK may be the work of Russian assassins, possibly at the orders of the Kremlin, despite the fact that they were dismissed as non-suspicious by British police, according to a report.

BuzzFeed News said that a two-year investigation into the 2014 death of multimillionaire Scot Young and his business associated had revealed “explosive evidence pointing to Russia that the police overlooked”.

Documents, phone records, interviews and secret recordings showed Young, who was impaled on the spikes of a wrought iron fence in London after falling from a height, was one of a circle of men linked to exiled oligarch and fierce Vladimir Putin critic Boris Berezovsky. All died in mysterious circumstances on UK soil after making powerful enemies in Russia.