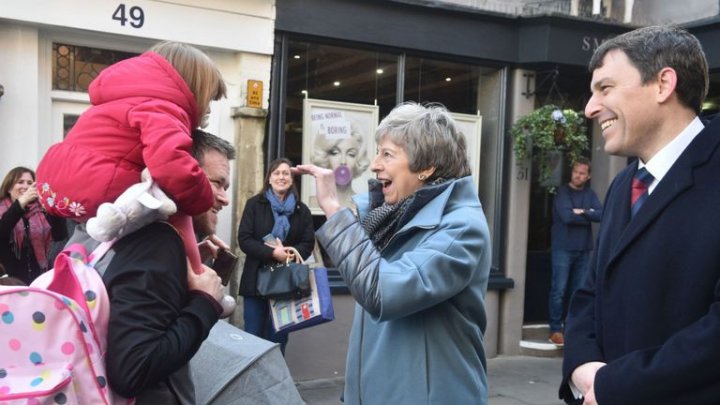 British Prime Minister Theresa May visited Salisbury on Monday, marking the first anniversary of the Novichok attack in the city.

May visited two shops close to Salisbury Cathedral and met members of the public on the High Street.

Acknowledging the difficult year citizens and business owners just had, May said the decontamination process was now over and declared Salisbury "open for business."

Britain has officially accused Russia of being behind the nerve agent attack, an allegation which Russia has repeatedly denied