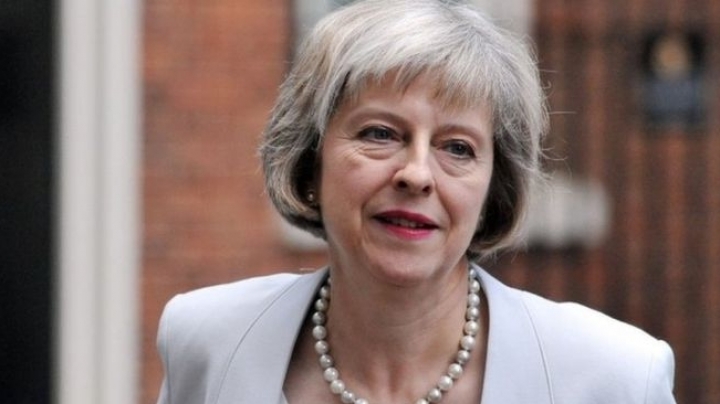 May was due in Edinburgh for talks with Scottish First Minister Nicola Sturgeon, who has threatened another referendum on Scottish independence following Britain's seismic vote to leave the European Union.

May took office on Wednesday after David Cameron stepped down as premier in the wake of the June 23 referendum.

She has set about culling his ministers -- and stunned world capitals by appointing the often undiplomatic Brexit spearhead Boris Johnson as foreign secretary.

The referendum result sent shockwaves around the world and sparked fears of an economic downturn as Britain potentially faces exclusion from its biggest trading market -- a key concern for Sturgeon.

A majority of voters in Scotland wanted Britain to stay in the EU and nationalist leader Sturgeon sees this as a possible pretext for another independence referendum.

Scots voted in September 2014 to remain part of the United Kingdom, which has endured for three centuries.