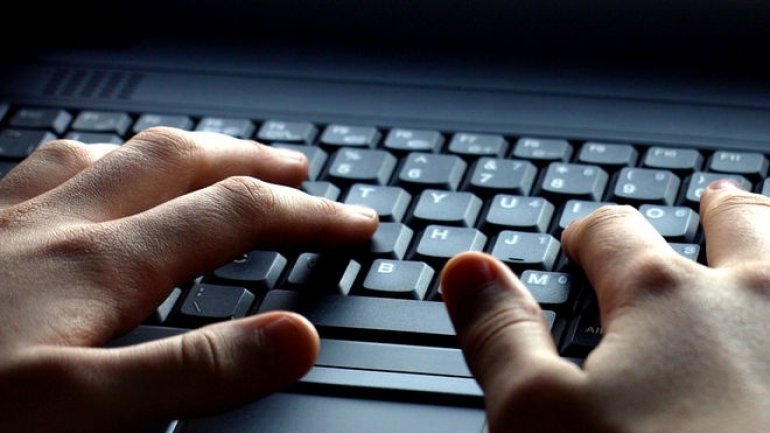 The Liberal Democrats will oppose proposals to force adult websites to impose strict age regulation and empower a regulator to block websites that show a range of sexual acts, calling it the kind of measure one would expect of China or Russia, reports The Guardian.

The digital economy bill, which will introduce new policies for Britain’s electronic communications infrastructure and services, is due for a report stage vote and third reading in the Commons on Monday afternoon.

It is almost certain to pass the Commons with the backing of Labor and Conservative MPs. But Brian Paddick, the Lib Dems’ shadow home secretary, said: "Clamping down on perfectly legal material is something we would expect from the Russian or Chinese governments, not our own. Of course the internet cannot be an ungoverned space, but banning legal material for consenting adults is not the right approach.

"Liberal Democrats believe in evidence-based policy and it is obvious that blocking perfectly legal content is not just illiberal, it will easily be circumvented. We will not support these measures when they come to the House of Lords."

The digital economy bill would empower the British Board of Film Classification (BBFC) to assess whether websites hosting pornographic material have strong enough age verification in place, and whether they are showing "prohibited content", which will be assessed according to the limits it already places on DVD releases.

BBFC censorship bans a range of sexual activities – ranging from female ejaculation to heavy bondage – that are widespread on many mainstream adult websites. However, until now there has been no way to enforce the restrictions on websites based outside of UK jurisdiction. Under the proposed law, websites failing either test could be fined or blocked.

Alistair Carmichael, the Lib Dems’ shadow first secretary of state, is expected to speak against the bill on Monday. A Lib Dem source said there was not much the party’s MPs could do to stop it, but their peers would try to amend it heavily. A better course of action would be to introduce sex and relationship education that addressed pornography, the source added.

There is also the question of whether the bill could break international law. David Banisar, the senior legal counsel at Article 19, a charity that campaigns for freedom of speech, said he expected that it would not survive a challenge at the European court of human rights.