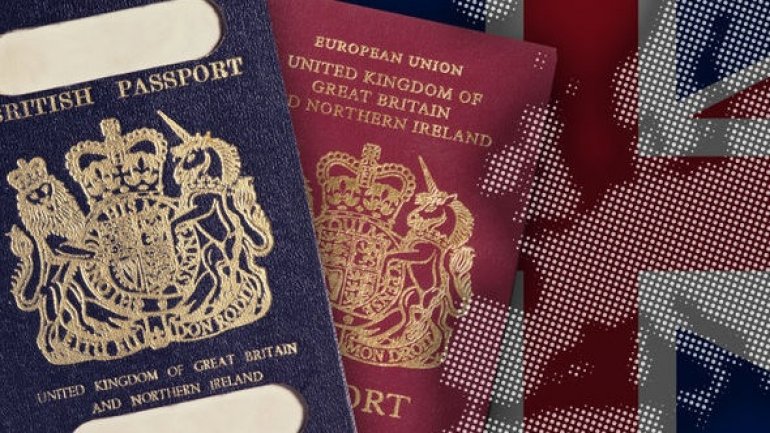 MPs from the ruling Conservative Party have said the colour would symbolise the return of national sovereignty.

MP Andrew Rosindell said : “The restoration of our own British passport is a clear statement to the world that Britain is back. Our British identity was slowly but surely being submerged into an artificial European one that most Brits felt increasingly unhappy about.