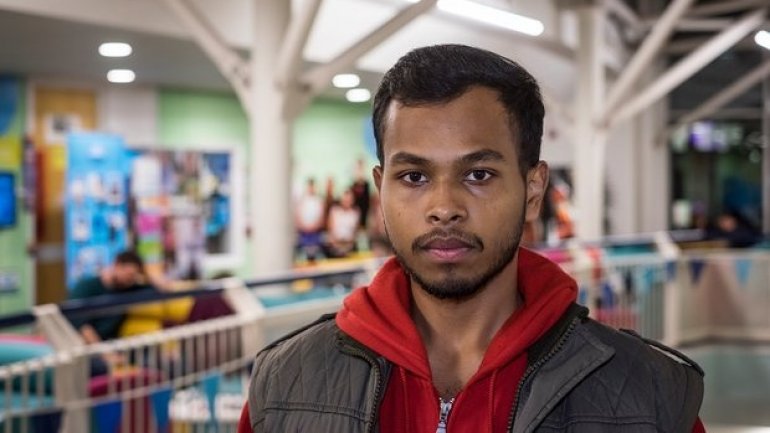 The Home Office is considering cutting international student numbers at UK universities by nearly half, Education Guardian can reveal. The threat is being greeted with dismay by university heads, who say some good overseas applicants are already being refused visas on spurious grounds, according to The Guardian.

The home secretary, Amber Rudd, pledged a crackdown on international student numbers at the Conservative party conference in October, to include tougher visa rules for “lower quality” universities and courses. But senior university sources are warning that the cutbacks could be far more severe than expected. They say they have seen Home Office plans that model slashing overseas student numbers, with one option to cut the current 300,000 to 170,000 a year.

The Home Office says a rumour it had modelled even more severe cuts of two-thirds, to 100,000 students a year, are “categorically untrue”. The rumour was discussed at private seminars last month by leading figures at the government’s Higher Education Funding Council for England.

International students bring more than £10.7bn to the UK economy, according to Universities UK, the vice-chancellors’ umbrella group. The head of one leading university, who asked not to be named, denounced the potential scale of the cuts as “insane”, adding: “politics is trumping economics”.