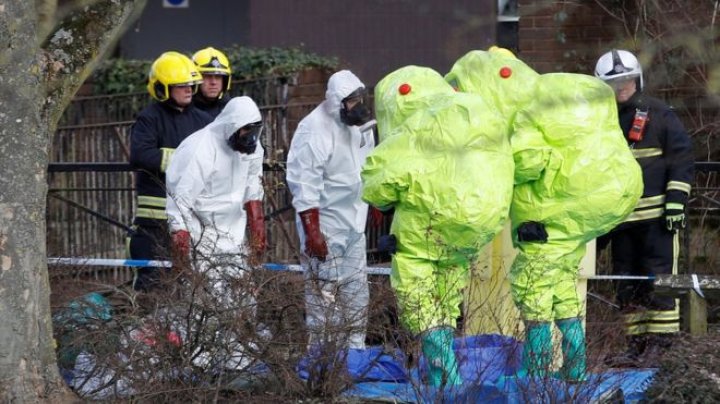 Britain Secretary Sajid Javid has called on Russia to explain the Novichok poisoning after two people were exposed to it in Wiltshire, writes BBC.

The couple, believed to be Charlie Rowley, 45, and Dawn Sturgess, 44, fell ill at a house in Amesbury on Saturday and remain in a critical condition.

Mr Javid said the nerve agent used in the latest poisoning was the same type as that which ex-Russian spy Sergei Skripal was exposed to in March.

He said 100 counter-terrorism officers were working with Wiltshire Police.

"It is completely unacceptable for our people to be either deliberate or accidental targets, or for our streets, our parks, our towns, to be dumping grounds for poison," he told MPs.

"It is now time that the Russian state comes forward and explains exactly what has gone on."