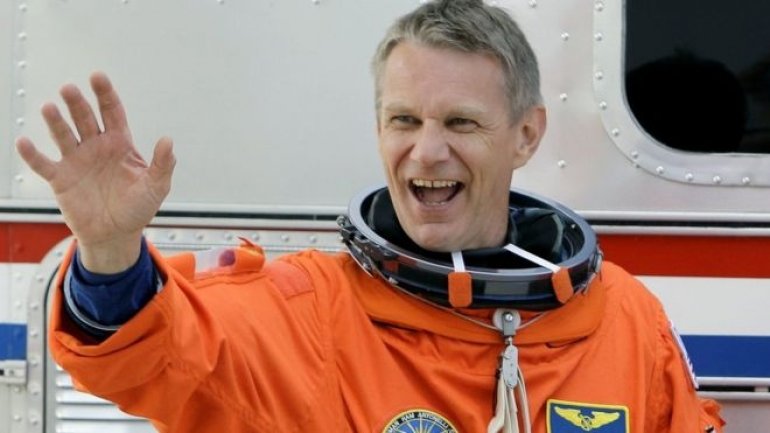 Born in Crowborough, East Sussex, Dr Sellers began working for the US space agency as a scientist in 1982 before joining its astronaut corps in 1996.

The climate expert made three Space Shuttle flights to the International Space Station, between 2002 and 2010.

Nasa said Dr Sellers, who was diagnosed with stage four pancreatic cancer in 2015, died in Houston on Friday.

British astronaut Tim Peake - who completed a six-month mission on the International Space Station in June - tweeted that he was "saddened to hear the loss" of Dr Sellers, and added he was a "true inspiration".

Dr Sellers became a naturalised US citizen in 1991, making him eligible for the space programme.

In January this year, he wrote a op-ed article for the New York Times about grappling with the meaning of the earth's fragility after learning he had terminal cancer.

He later shared an astronaut's perspective on climate change in Leonardo DiCaprio's documentary, Before the Flood.