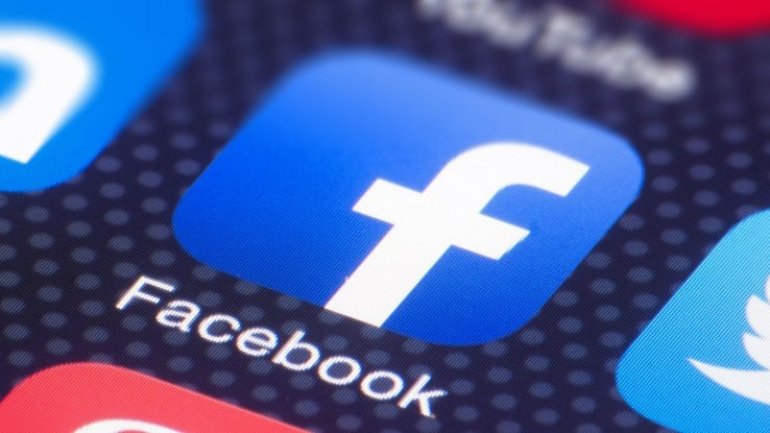 The leader of the UK’s new minority government, Theresa May, is in France today for talks with her French counterpart, Emmanuel Macron, and the pair are slated to launch a joint crack down on online extremism, Techcrunch informs.

Under discussion is whether new legal liability is needed for tech companies that fail to remove terrorism-related content — including even potentially fines.

Speaking ahead of her trip to Paris, May said: “The counter-terrorism cooperation between British and French intelligence agencies is already strong, but President Macron and I agree that more should be done to tackle the terrorist threat online.

“In the UK we are already working with social media companies to halt the spread of extremist material and poisonous propaganda that is warping young minds. And today I can announce that the UK and France will work together to encourage corporations to do more and abide by their social responsibility to step up their efforts to remove harmful content from their networks, including exploring the possibility of creating a new legal liability for tech companies if they fail to remove unacceptable content.”
AFLĂ imediat Știrile Publika.MD. Intră pe Telegram