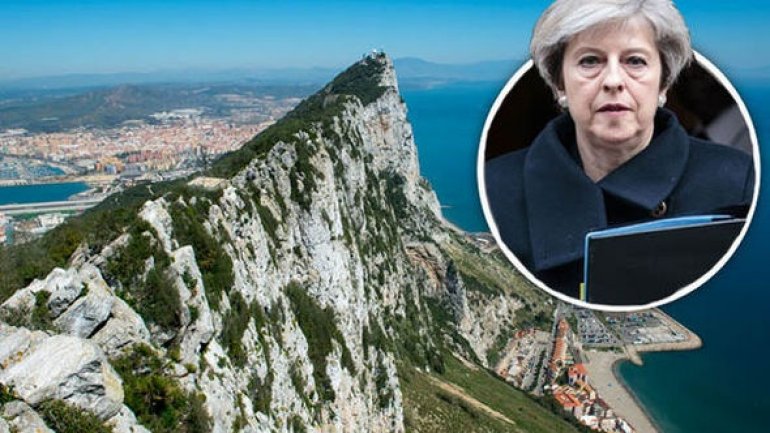 Foreign minister Alfonso Dastis has said the Spanish government had been "surprised by the tone of comments coming out of Britain" about Gibraltar, BBC informs.

He told a Madrid conference: "It seems someone is losing their cool."

On Sunday ex-Conservative leader Lord Howard said the UK would be willing to defend Gibraltar in the same way it defended the Falklands 35 years ago.

And Gibraltar's chief minister Fabian Picardo said: "Gibraltar is not a bargaining chip in these negotiations."

He said: "Gibraltar belongs to the Gibraltarians and we want to stay British."

There was a similar message from UK Foreign Secretary Boris Johnson as he arrived at EU foreign ministers' meeting in Luxembourg.