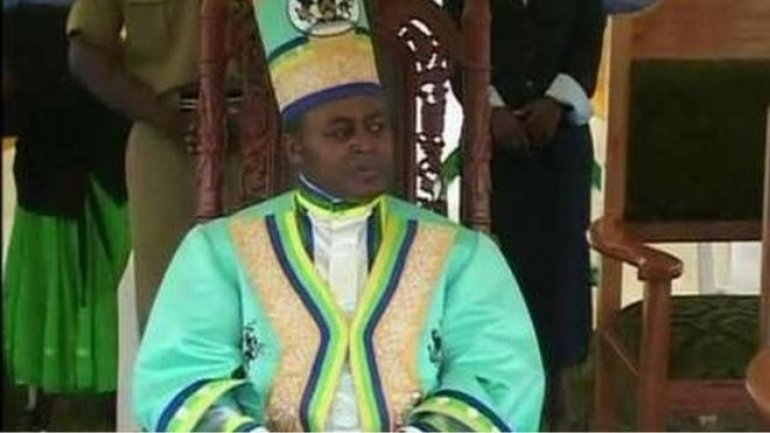 The king of a region in Uganda has been charged with terrorism at a hearing in the east of the country before a courtroom packed with royal supporters, informs BBC.

Charles Mumbere was arrested last month after a government raid on his palace in which more than 80 people died.

It is not clear whether the terrorism charges relate to the recent clashes or to existing charges he faced over the murder of a police officer in March.

The king denies any involvement in the violence.

Extra charges of aggravated robbery and attempted murder were also laid against him during the court hearing in the eastern town of Jinja, where he was remanded in custody until 28 December.

Twelve others, including royal guards and a witch-doctor, have also been charged.

They have not been asked to plead.

The government has accused the Rwenzururu kingdom in Kasese district of recruiting and training militants that are seeking secession from the rest of Uganda to create their own republic, to be called Yira.

The region, which lies on the border with the Democratic Republic of Congo, has been plagued by clashes between the army and armed groups, which have claimed dozens of lives in recent months, including members of the armed forces and civilians.

Before becoming king, Mr Mumbere spent many years living in the US, where he worked in a Pennsylvania nursing home.