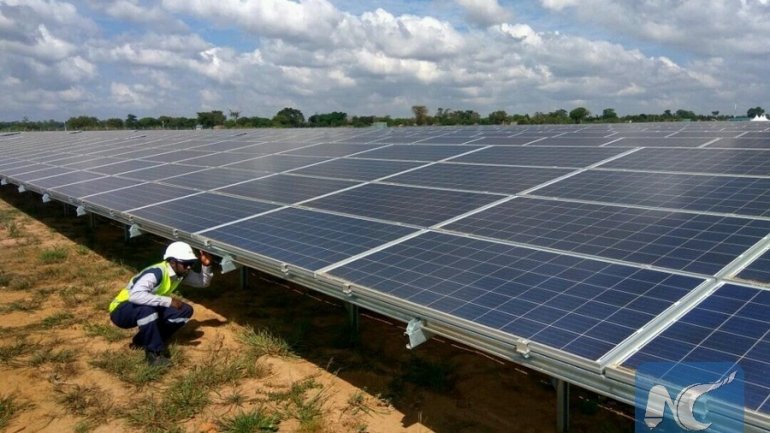 In the remote eastern district of Soroti, Uganda, blistering heat bounces off over 32,000 shiny solar panels across a 30 acre field, according to news.xinhuanet.com.

The 19 million U.S. dollar solar power plant, the largest in East Africa, is the latest addition to Uganda's power generation plants, to feed its increasing demand for power as the east African country strives to fast track its development.

The plant run by Access Power Middle East and Africa and Luxembourg-based Eren Renewable Energy will power over 40,000 rural households in eastern Uganda.

Vahid Fotuhi, Managing Director Project Origination at Access, told Xinhua at the launch of the plant on Monday that although the station has a nominal capacity of 10MW, it is scalable to 20MW.

He said in future the electricity produced by the plant will be increased to 30MW.

He said the construction of the solar plant shows the potential the country has in generating solar energy.

"This is a source of inspiration, it shows that there is a possibility of not only become a national but an international player in the area of sustainable energy generation," Fotuhi said.
AFLĂ imediat Știrile Publika.MD. Intră pe Telegram