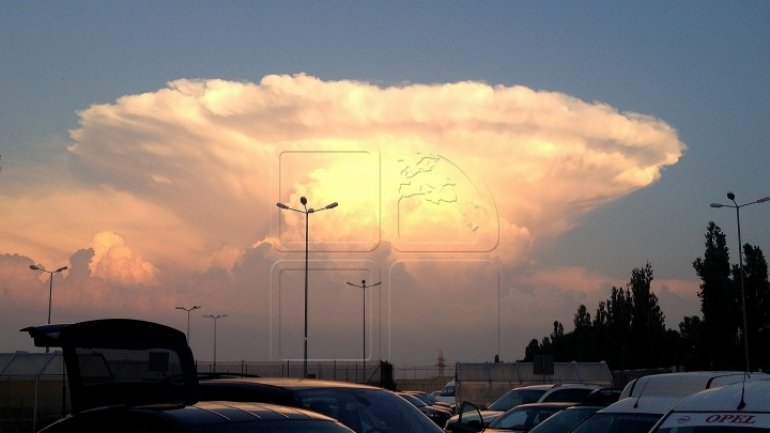 A giant air balloon with a suspicious load has stirred the police from the western district of Nisporeni.

The locals from Şişcani village called in the police after noticing the object near their locality.

The air balloon got stuck in trees, as the police restricted the area.

The law-enforcers fear explosives attached to the object.

The local mayor opines the balloon most probably has been used to smuggle cigarettes to Romania.