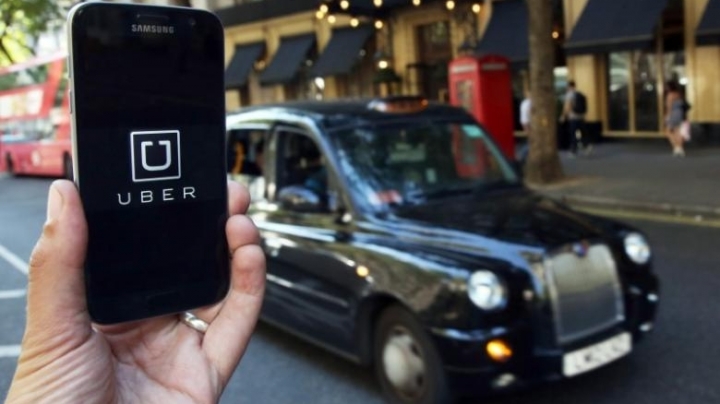 Uber is making a broad international push into takeaway meal deliveries, backed by a big staff recruitment and marketing campaign as it prepares to take on local rivals in dozens of countries, Reuters informs.

Showing its ambition to expand well beyond the core online taxi-hailing business, Uber announced on Tuesday the launch later this week of its UberEats meal delivery app service in Amsterdam, just as Takeaway.com, the local market leader in the Netherlands, is seeking a share listing.

UberEats is also opening in Dubai and Johannesburg on Thursday. It also plans to expand in three as-yet-undisclosed cities in the Americas and Asia this week, the company said.

In addition, the company told reporters in Amsterdam that it will open the service in Brussels and Stockholm and a "few more" undisclosed cities before the end of the year.

To date UberEats has launched in 33 cities in six countries, 27 of which are in the United States, where it first began testing its food deliveries app two years ago in Los Angeles. Its first international move was to Paris a year ago.

But according to job listings on Uber and other recruiting sites, UberEats is hiring everyone from general managers to bike couriers, salespeople and marketing managers for launches in 24 countries.