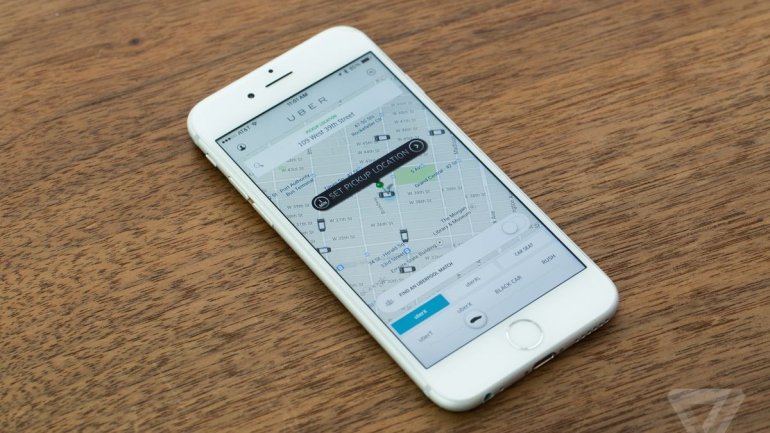 The New York Times reports that in 2015 Apple discovered that the ride-sharing company had broken its privacy rules by collecting iPhone serial numbers.

Boss Tim Cook told Uber founder Travis Kalanick to remove the "fingerprinting" code or he would ban the app from the Apple Store, the paper claims.

Uber said the practice of fingerprinting deterred criminals from installing its app on stolen phones, using stolen credit cards to book journeys, then wiping the phone and doing it again.

"Being able to recognise known bad actors when they try to get back on to our network is an important security measure for both Uber and our users," it said.