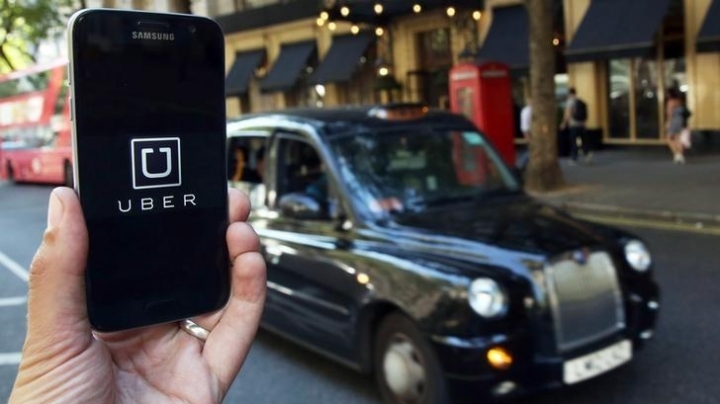 Ride service Uber which enables users to instantly hail a taxi ride using their smartphone, will allow customers to book trips days or weeks in advance in London, the first European city to get the option.

Earlier this year, the San Francisco-based app avoided having a mandatory waiting time of five minutes imposed upon it and other private hire car firms in London as part of proposals by transport bosses to regulate the sector.

Advance booking will be introduced from Thursday and available within two weeks to all two million Uber users in London, who will be able to book journeys from 15 minutes to 30 days before they travel.

"Many of our riders, especially business customers, have asked us to introduce this feature and we're really excited to bring it to Londoners," the firm's London General Manager Tom Elvidge said.

Rapidly expanding tech start-ups such as Uber have faced opposition from some unions and longer-established competitors around the world, including in London where drivers of traditional black cabs have held a series of protests.

Allowing advance bookings would allow Uber, whose investors include GV, formerly known as Google Ventures, and Goldman Sachs, to further compete with established cab firms and some other apps.

Uber recently launched legal action in London against new rules such as written English tests for its drivers in one of the latest battles between regulators and the app, Reuters reports.