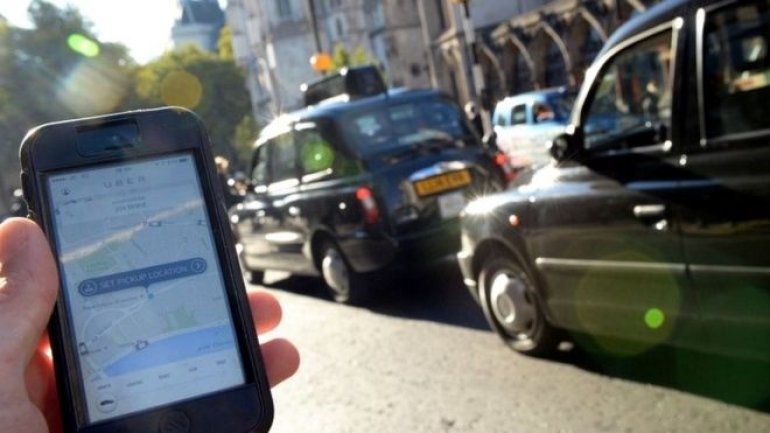 The introduction of a written English language test for private hire drivers has been delayed after Uber won the right to appeal against the plans, according to BBC.

Transport for London (TfL) had wanted to revoke licences if drivers had not passed the test by 30 September.

Uber lost a High Court battle in March against the policy.

But the Court of Appeal has said it would hear Uber's case after it argued 33,000 drivers out of 110,000 in London might not be able to renew licences.

TfL will now not introduce the policy until 9 April, depending on the result of the appeal hearing which will be heard on 20 February.

"We maintain that all licensed drivers must be able to communicate in English at an appropriate level," a TfL spokesman said.

"We will continue to robustly defend this position at the appeal."