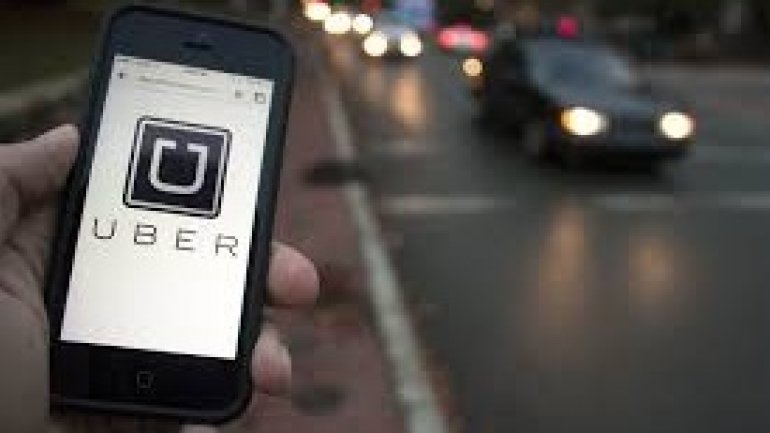 Uber says it will ban a secret software tool from being used to evade undercover regulators, BBC reports.

The software, called Greyball, seeks to identify officials around the world trying to catch Uber drivers operating illegally. It then denies them service.

The ride-hailing firm has been using the tool to secure early access to cities where its operations had not yet been authorized.

But having defended the system just a few days ago, it has now done a U-turn.

He said the same technology had also been used for many other purposes, including for marketing promotions and deterring Uber riders using the app in violation of the company's term of service. These are understood to include stopping users aiming to physically harm drivers and targeting competitors looking to disrupt operations.

These uses will not be affected by the ban.