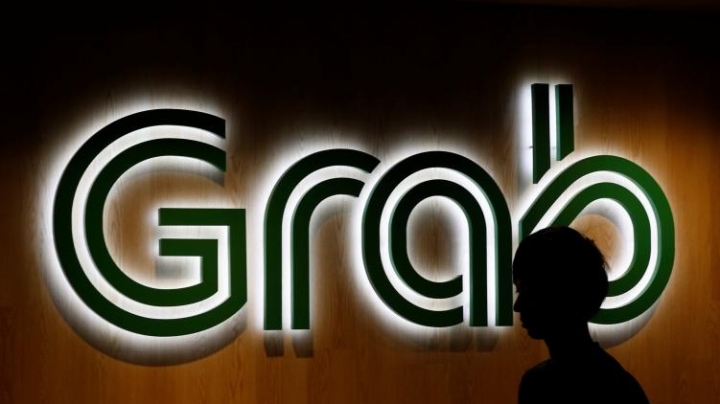 Users of ride-hailing firm Grab will be able to book driverless cars from Friday as it partners with a start-up testing the technology in Singapore, just days after rival Uber debuted its self-driving vehicles in the United States, Reuters informs.

The move comes as technology companies and automakers race to build autonomous vehicles and develop new business plans for what is expected to be a long-term makeover of personal transportation.

Southeast Asia's Grab said its app will allow a selected group of commuters to book and ride start-up nuTonomy's driverless vehicles within a western Singapore district, where the vehicles are being tested, and adjacent neighborhoods.

A safety driver and support engineer will ride in each nuTonomy car, the two companies said in a statement.

While Grab users will be able to request a "robo-car" in advance from Friday, they will be only able to ride them from early next week.

News of the one-year partnership comes in the same week that Grab announced raising $750 million in a funding round that gives it more ammunition to take on Uber in southeast Asia.

It launched its self-driving pilot program this month, marking the public unveiling of its secretive work in autonomous vehicles.