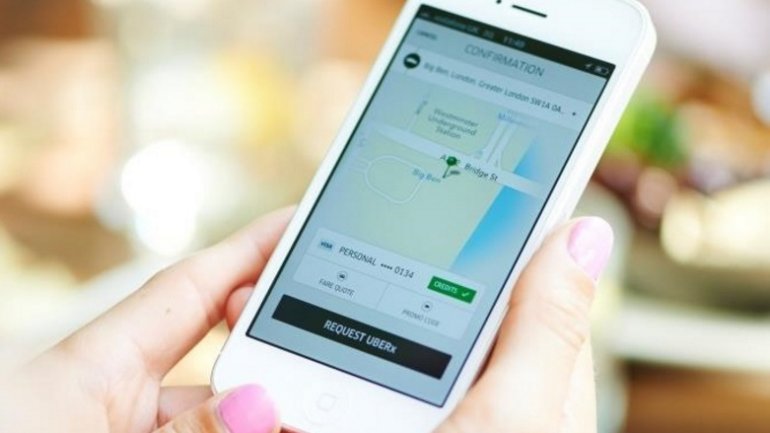 The number of users of the ridesharing app Uber has exceeded 120,000 in Romania, Romania-Insider reports.

The figure indicates the number of people who have installed the app while the number of monthly active users is lower. The US company did not make public the number of drivers that are affiliated in Romania.

The service has been available in Bucharest since February 2015. This summer it was also introduced in Cluj-Napoca.

Similar to other countries, the Uber drivers have faced accusations of unfair competition from taxi drivers. The most serious incident took place in Cluj-Napoca, where four Uber drivers were fined with RON 25,000 (EUR 5,553) and had their licenses held by the police.

In Europe, only four countries have come up with laws on ridesharing, namely Lithuania, Estonia, Finland, and Portugal. In the other countries, the services such as Uber are related to classical legislation, hence the multiple interpretations.