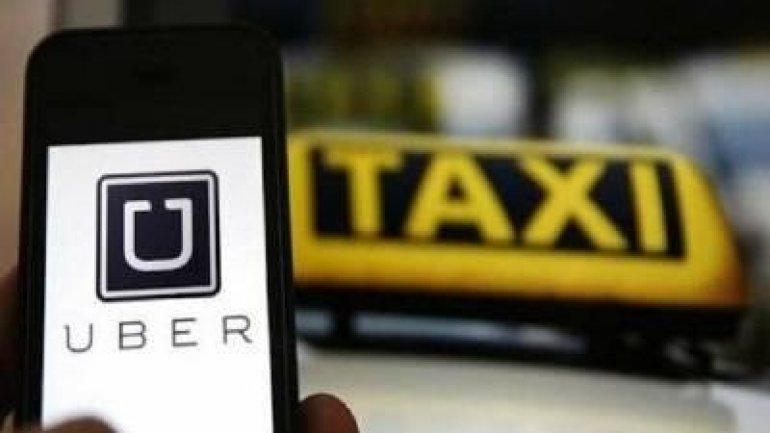 An Uber executive obtained the medical records of a woman who said she was raped by a driver of the taxi-app firm in India, according to a report, BBC informs.

Eric Alexander, who ran Uber's business in Asia, is said to have shared the records with the company's chief executive, Travis Kalanick, over a year ago.

Uber confirmed to the BBC that Mr Alexander no longer worked at the firm - but offered no further comment.

Technology news site Recode said Mr Alexander was fired only after the publication contacted the company about the story.

It said as well as Mr Kalanick, the records were seen by the company's senior vice president, Emil Michael.