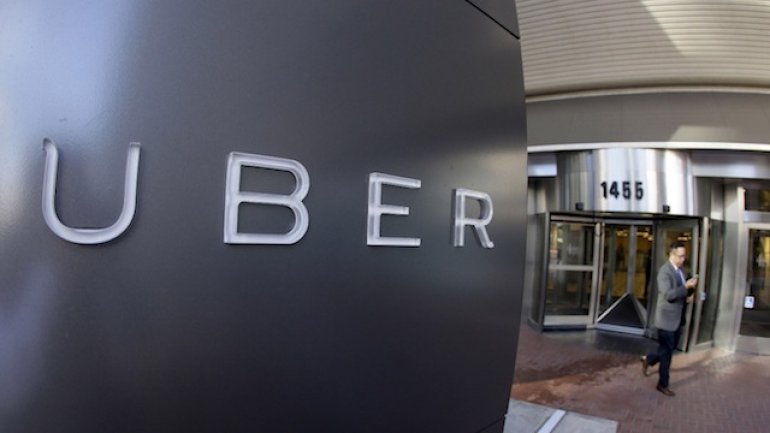 Uber’s losses are growing from $2.2 billion last year to an expected $3 billion this year, according to multiple reports this week from The Information and others, according to techcrunch.

It’s hard to fathom Uber operating so far from profitability at a time when it feels like an established mainstream brand on the global stage.

Hip hop stars like Drake or Wiz Khalifa commonly name check Uber now in their lyrics, and multiple Hollywood studios have signed big names, including Will Ferrell, to produce and star in comedies about Uber drivers.

The ride hailing pioneer is expected to surpass $5.5 billion in net revenue in 2016, according to a Bloomberg report, up from an estimated $2 billion in revenue last year.
AFLĂ imediat Știrile Publika.MD. Intră pe Telegram