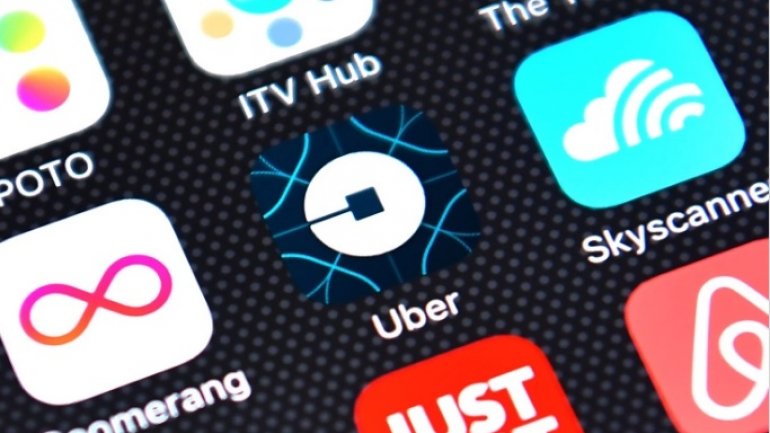 The bad news just keeps piling up for Uber. The ride-hailing giant has lost a court battle against London’s transport regulators which have been seeking to raise the level of English spoken by private hire vehicles on safety grounds, requiring that all drivers pass an English proficiency test this year, according to techcrunch.

The new rules mean all private hire drivers in London will have to prove their ability to speak English through a (mostly) verbal language exam or through other relevant documentation.

The test itself costs £200. And the obvious fear here for Uber is that its London business will lose a lot of drivers as a result. (Although an initial March 31 deadline for tests has been pushed out to September 30, 2017 — so there’s a little more time for drivers to prepare.)
AFLĂ imediat Știrile Publika.MD. Intră pe Telegram