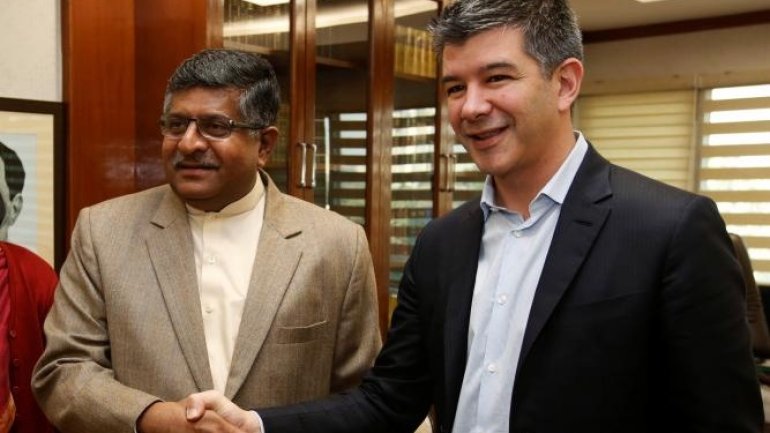 Uber Technologies Inc rolled out its self-driving car fleet in its hometown of San Francisco on Wednesday, but faced a backlash from state regulators who say the company needs a permit to keep the vehicles on the road, informs Reuters.

The California Department of Motor Vehicles sent a letter to Uber on Wednesday ordering the company to "cease the operations" of its autonomous cars until it applies for and receives the testing permit required by the state.

Uber responded that it did not need the permit, because its cars require a person to constantly monitor and take control of the wheel, which does not meet the definition of autonomous.

The San Francisco program will mimic the Pittsburgh pilot. Riders who request an UberX, one of the company's budget ride options, may be matched with a self-driving Uber.

While 20 other companies exploring self-driving cars, including Alphabet's Google, Tesla Motors and Ford Motor Co, have obtained a DMV permit, Uber has not. Uber's self-driving cars have been seen around San Francisco since at least September.

In its letter to Uber, the DMV's chief counsel said it "will initial legal action" if "Uber does not confirm immediately that it will stop its launch and seek a testing permit."