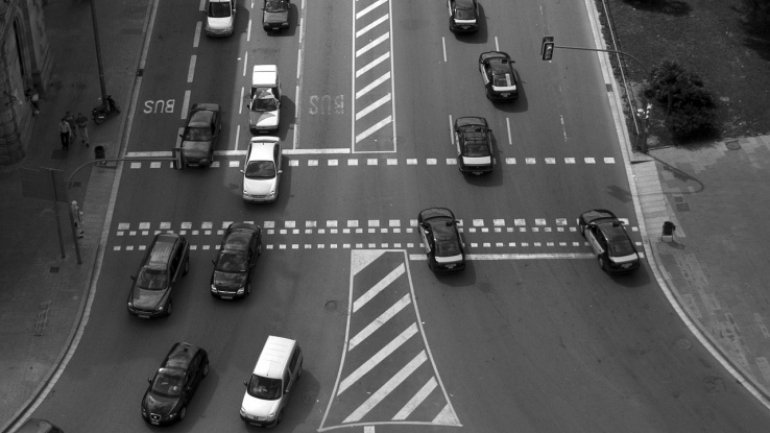 While Uber is fighting Waymo at home, the American company is also having issues abroad. As Reuters reported, an Italian court has ordered Uber to stop all activities in all of Italy. The court says Uber represents unfair competition for taxi drivers, techcrunch reports.

In particular, the court in Rome says that Uber is a transportation company but doesn’t respect transportation laws — rates aren’t set by the transportation authority. That was the main contention point for traditional taxi associations as they can’t compete with Uber on price.

Uber has 10 days to shut down all its activities and can’t run any advertising campaign. After that, the company will have to pay €10,000 per day if the company still operates (€3.65 million per year). As of today, you can still order an Uber ride in Italy.