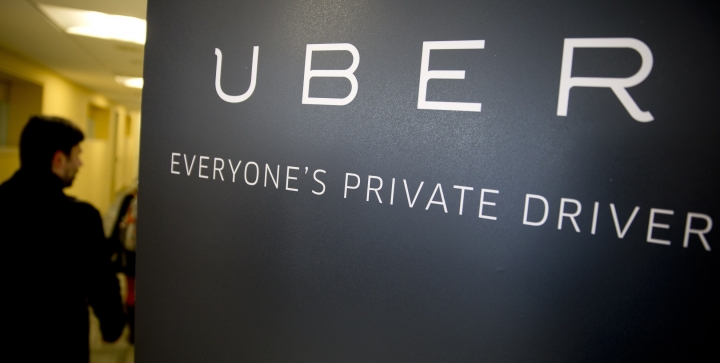 Since its launch in 2009, Uber has been juggling a nonstop barrage of lawsuits from governments, drivers, passengers and competitors. Some have been settled out of court while others have dragged on indeterminably, CNN informs.

In the U.S., there are more than 70 pending federal suits against the company and many more in state courts. There are also battles taking places in governments and courts around the world. Even with an estimated value of more than $60 billion, those billable hours have to be taking a toll as Uber expands to more than 400 cities around the world.

Drivers vs. Uber
It's of the biggest battles Uber has been fighting since it launched. The company says full- and part-time drivers who ferry passengers around are not employees, but contractors -- and that factors into a large number of ongoing lawsuits.

Employee benefits
In one of the biggest ongoing class action lawsuits, drivers have accused Uber of misclassifying them as contractors when they're actually treated as employees.

Passengers vs. Uber
Insisting drivers are contractors and not employees can also limit Uber's liability when individual drivers do something illegal. However, that hasn't stopped riders from naming Uber in numerous state and federal lawsuits.

Accessibility
Uber has reached a preliminary settlement with the National Federation of the Blind, which sued the company for discriminating against passengers with service animals. There were reports of drivers refusing to pick up passengers and one incident where a driver locked a service animal in the trunk. As part of the class action settlement, Uber will require drivers to take service animals and suspend drivers who refuse.

Price Fixing
An Uber passenger has filed an antitrust lawsuit against Uber and its CEO Travis Kalanick for price fixing. Conservationist Spencer Meyer claims Uber colluded with drivers to raise prices, and is seeking class action status.
The case got dramatic in July when the judge criticized Uber and Kalanick of playing dirty by hiring investigators to look into Meyer. The judge accused the investigative firm of "fraudulent and arguably criminal conduct" and forbade Uber from using the resulting information in court.

Safety
There have been multiple complaints against Uber drivers over assault, rape, and car accidents. Many of the cases ultimately circle back to issues with Uber's background check policies, and whether or not Uber is responsible for the actions of contractors.

Governments vs. Uber
In its mad rush to expand to as many cities as possible, Uber has frequently ignored existing regulations until called out by local governments. The resulting battles have taken the form of lawsuits, but also local votes, fines, and lobbying and negotiating with officials.