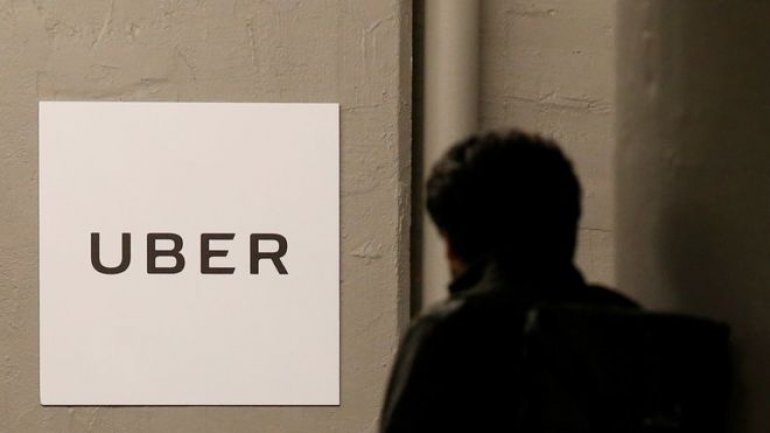 Ride-sharing company Uber has said it will conduct an “urgent investigation” into claims of sexual harassment at the company, BBC reports.

A blog post written by former Uber engineer Susan Fowler detailed a litany of instances during her time at the firm.

"What she describes is abhorrent and against everything Uber stands for and believes in,” Uber boss Travis Kalanick said in a statement.

“Anyone who behaves this way or thinks this is OK will be fired.”

The controversy is just the latest to surround the company, particularly on issues around the treatment of women at the firm.

Ms Fowler wrote that shortly after joining the San Francisco-based company, her new manager made sexual advances towards her.

She wrote: "He was trying to stay out of trouble at work, he said, but he couldn't help getting in trouble, because he was looking for women to have sex with.”