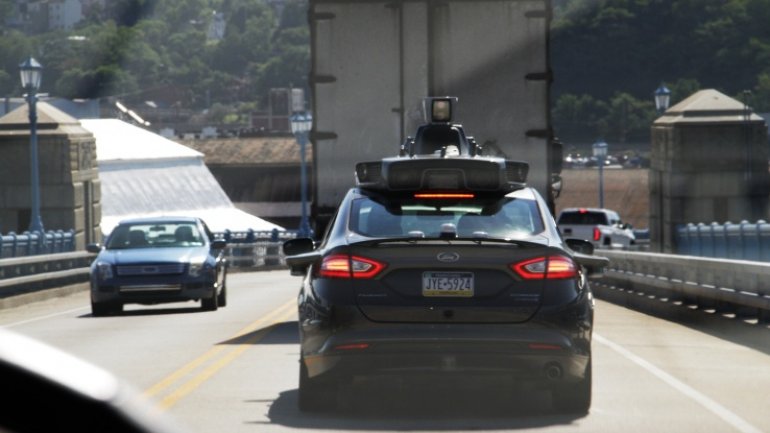 Uber has now grounded its entire autonomous test fleet in the U.S., following an accident in Arizona which left one of its Volvo SUVs flipped on its side earlier today. The car was in self-driving mode at the time of the incident, according to techcrunch.com.

As we reported earlier, the company suspended the pilot in Arizona in the immediate aftermath of the crash. But it has now said it’s grounded its entire autonomous fleet — so also in the two other regions where it is currently piloting the self-driving cars: Pittsburg and San Francisco.

“Our vehicles in Arizona remain grounded while we continue our investigation. Our vehicles are grounded in Pittsburgh and SF today as well,” an Uber spokeswoman told us.

Four hours ago the same spokeswoman told us the fleet was grounded in Arizona but did not mention the other two locations so it appears the company has decided to expand the suspension in the past few hours.
AFLĂ imediat Știrile Publika.MD. Intră pe Telegram