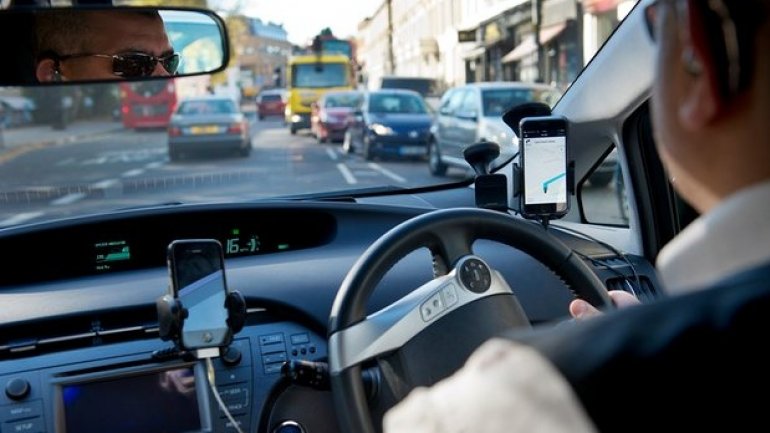 Uber is facing the likelihood of several hundred more legal claims from taxi drivers who believe they have been wrongly classed as self-employed and are owed backdated holiday pay and missing wages, The Guardian informs.

Lawyers for two former drivers who last week won an employment tribunal judgment that they were in fact employed as workers and should therefore benefit from the minimum wage, holiday pay and sick pay, said they were preparing to lodge multiple new cases with the same court.

The US taxi app giant has pledged to appeal against last Friday’s verdict, which was sharply critical of Uber’s treatment of its drivers as self-employed. Nineteen drivers lodged claims and two, Yasseen Aslam and James Farrar, were selected to test the issues in front of the tribunal. Uber is expected to issue proceedings at the court of appeal this month or next.

If successful the new cases could significantly increase Uber’s costs in holiday pay and compensation for underpayment of the minimum wage where it can be proved.