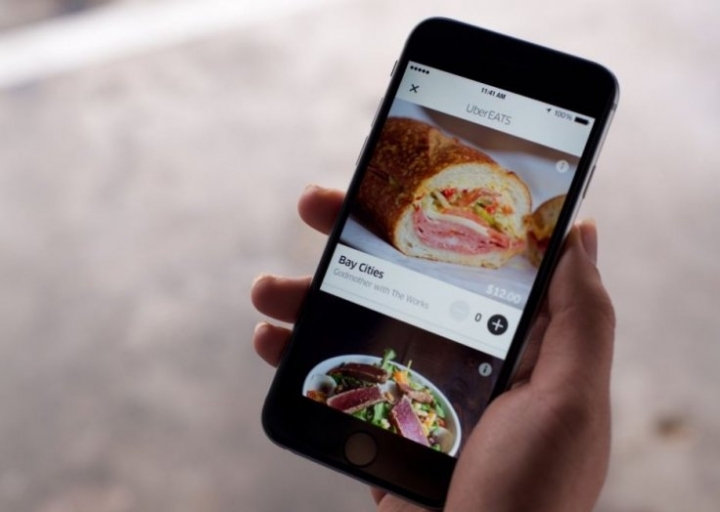 Uber is planning to widen the availability of its UberEats food delivery service across the UK, according to several job adverts placed online. The service is currently available in central London from 11 am to 11 pm, seven days a week, and the company wants to expand the delivery areas by adding more restaurants, informs ibtimes.co.uk.

According to the job adverts on Uber's website, spotted by Bloomberg, there are three posts for the rollout of the service in three cities. One advert is for the post of general manager, who could "scale and develop" the platform in Birmingham, Manchester or Leeds. Uber is also hiring a courier operations manager to work with drivers and restaurants.

The Uber website also mentions job openings in a number of countries across Europe such as Berlin, Vienna, Rome and Amsterdam, where the service is yet to see an official launch. An Uber spokesperson said the company was "very encouraged by the growth we've seen in both London and Paris and are investing heavily to bring UberEats to new cities across Europe".

Uber's latest move will place it among companies that already have a strong presence in the food delivery market such as Deliveroo, Just Eat Plc and GruHub Inc. Uber's food couriers make delivery using scooters or bicycles. Deliveroo is already operating in about 84 cities worldwide.

The car-hailing company initially launched its food delivery service in North America in 2015. It then expanded the service to London in June this year, allowing customers to order local favourites through the UberEats app on their smartphones. It connects customers to dishes from more than 150 restaurants including Good Life Eatery, Hotbox, Chilango, Pho, Comptoir Libanais and Snog.