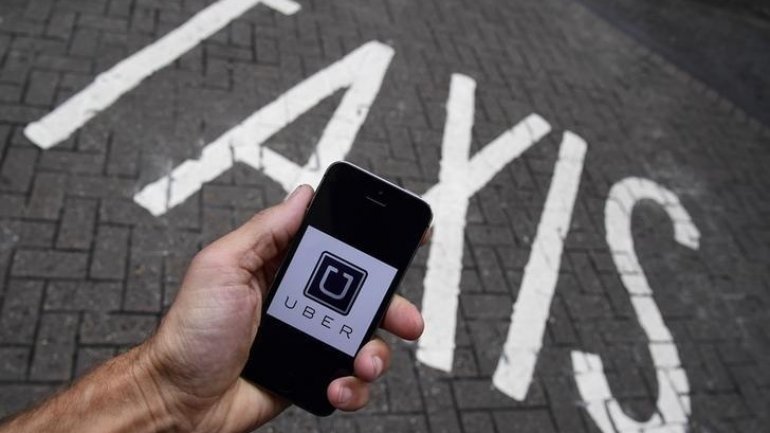 Drivers for ride service company Uber will join planned nationwide protests on Tuesday, November 29th when activists and low-wage workers renew their call for better pay and the right to join a union in the wake of Donald Trump's U.S. presidential election win, organizers said.

Hundreds of Uber drivers in two dozen cities, including San Francisco, Miami and Boston, for the first time will add their voices to the union-backed "Fight for $15" campaign that has helped convince several cities and states to raise starting pay significantly above the U.S. minimum wage of $7.25.

Uber drivers have sued the company in several states, accusing it of depriving drivers of various employment protections by misclassifying them as independent contractors.