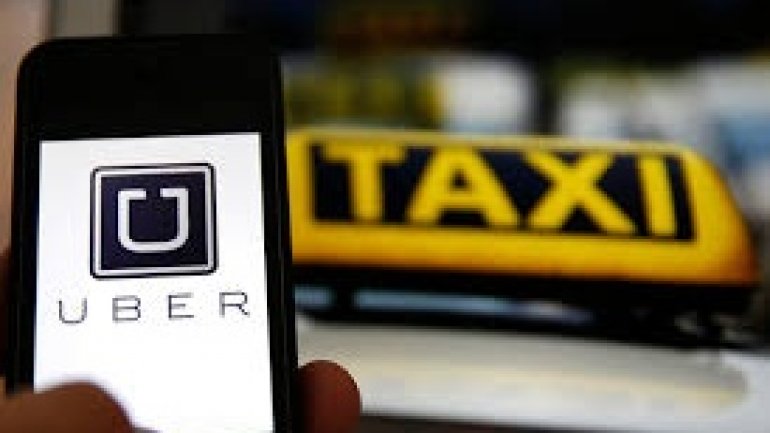 Uber's chief executive could be forced to take a leave of absence under changes being considered by the firm, reports say.

The company's board met on Sunday but has not released any details on Mr Kalanick's future yet.

The board also voted on a review of its policies and corporate culture by former US Attorney General Eric Holder.

The review was instigated in February after former Uber engineer Susan Fowler made claims of sexual harassment.

It has not been confirmed what those recommendations are. It is possible that Mr Kalanick could take time off from Uber and then return to a role with less authority, or remain as chief executive but face more scrutiny, the Reuters news agency reported.