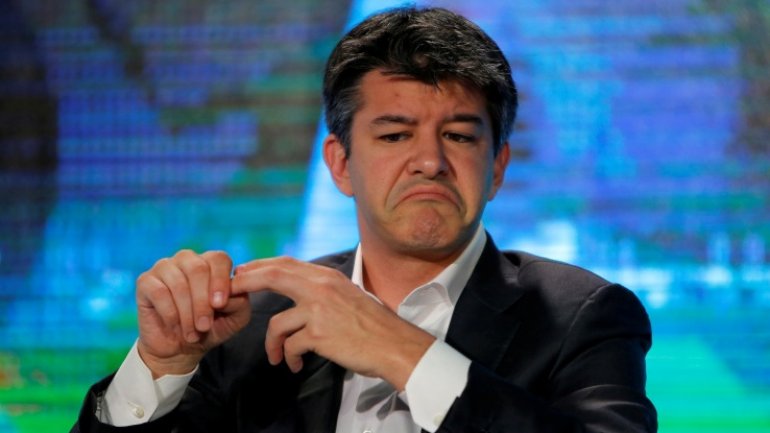 Board member Arianna Huffington can be heard at 6:40 on an audio recording of the meeting recovered by Yahoo Finance discussing the bonus of adding a woman to the board.

Bonderman: “Actually, what it shows is that it’s much more likely to be more talking.”

Huffington then coddles this grown man who seems to have learned nothing from a cascade of recent events that have tarnished Uber’s reputation, saying, “Oh come on, don’t worry David. David will have a lot of talking to do.”

David should not be talking. At all.

Bonderman has allegedly issued a statement of apology to Uber employees. According to New York Times reporter Mike Isaac, the statement, forwarded by HR head Liane Hornsey reads, “I want to apologize to my fellow board member for a disrespectful comment that was directed at her during today’s discussion. It was inappropriate. I also want to apologize to all Uber employees who were offended by the remark. I deeply regret it.”
AFLĂ imediat Știrile Publika.MD. Intră pe Telegram