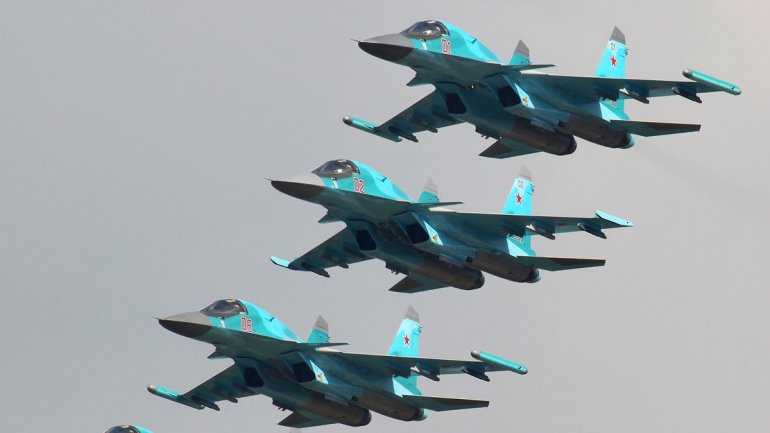 The United Arab Emirates signed an outline agreement to buy Sukhoi Su-35 warplanes and will work with Russia to develop a next-generation fighter that could enter service in seven or eight years, according to Moscow-based industrial conglomerate Rostec Corp.

While the latest version of the Sukhoi jet, based on the Su-27 Flanker and previously exported to China, would satisfy the Gulf state’s more immediate requirements, the proposed future model would essentially be “a brand new fighter,” Rostec Chief Executive Officer Sergey Chemezov said Monday.

Though most likely based on the Mikoyan MiG-29, a light warplane known as the Fulcrum in the West, the aircraft would be “highly technological” and feature modern engines, avionics and weapons, Chemezov said at the IDEX defense expo in Abu Dhabi, the U.A.E. capital. Work could start in 2018, he said.