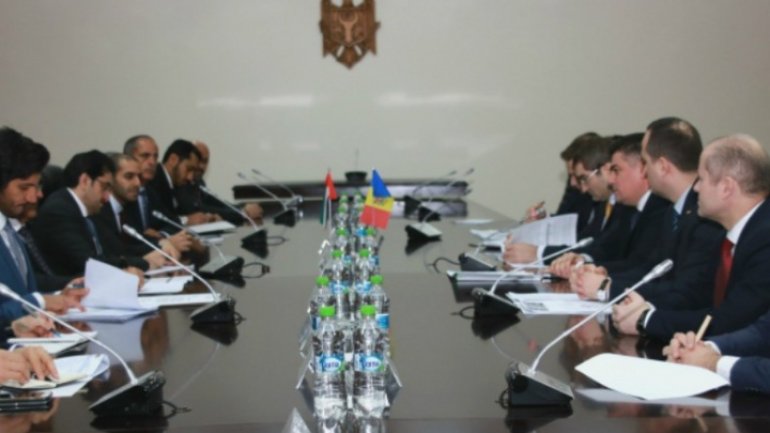 The Moldovan food is tasty for Arab consumers. Businessmen from the United Arab Emirates (U.A.E.) have met today with Moldovan counterparts at a forum to consider investing in the food industry and grow imports from this country.

The Economy Ministers of the two states attended the forum.

"We don’t have many agricultural resources and that’s why we depend on the imports from other countries. We have to import more produce," said Fatema Aleghefeli, a representative of the U.A.E. Trade and Industry Chamber.

A U.A.E. company is interested in investing in the canned food factory from the central town of Călăraşi.

"Moldova is willing to be a hub between north and south, west and east. We’ve managed this and are ready to share this success with our Moldovan friends," said U.A.E. Economy minister Saeed al Mansoori.

The two officials have also discussed about attracting Arab investments into infrastructure and IT projects.