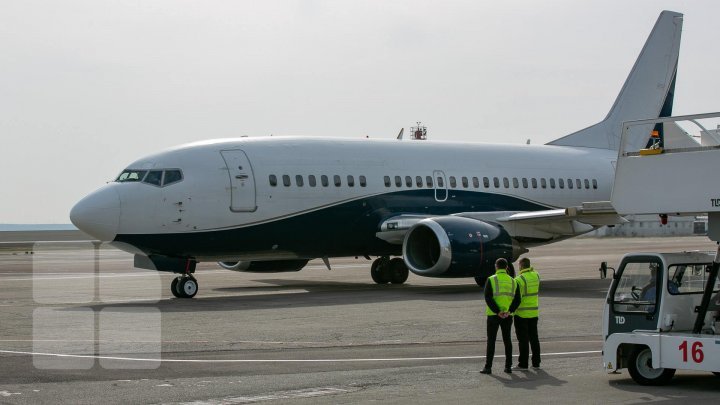 Four airlines in Moldova received a 6-month ban on activity in the United Arab Emirates (UAE). Starting on February 1, Moldova can no longer transport goods by air in the UAE.

According to the Civil Aviation Authority (AAC), this restriction is the result of a negligent attitude towards the work and the inaction of the previous management of the Authority in the period 2018-2019.

A preliminary investigation has shown that the ban comes as a result of the previous management of the AAFC ignoring written requests regarding the activities of the airlines of the Republic of Moldova in the United Arab Emirates.

In this regard, on February 17, the director of the Civil Aviation Authority, Eugen Coștei, will have a meeting with his counterpart in the United Arab Emirates.

Topics on the cooperation and intensification of relations between the Civil Aviation Authorities of the two countries are found on the officials' agenda, in order to strengthen the security surveillance measures, the exchange of information and the general control over the activities of the airlines.