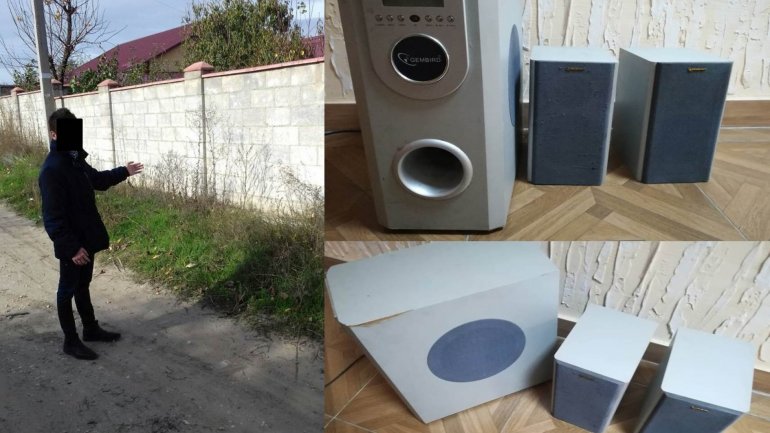 Two young men of 18 and 19 years old were arrested on suspicion of break ins and robbery. According to the source, the two are from Anenii Noi, but were residing in the Capital in a rented apartment.

After searching their momentary house, officers managed to find some speakers and tools used in construction, stolen from a house in Botanica.

The suspects confessed and explained how they broke in.

According to the two, the theft happened during the day. They have jumped over the fence and broke a window.

The caused damage is estimated to be of 8 000 lei.

The two young men are also suspected in 3 similar incidents in Anenii Noi and they have already been arrested before for identical crimes.