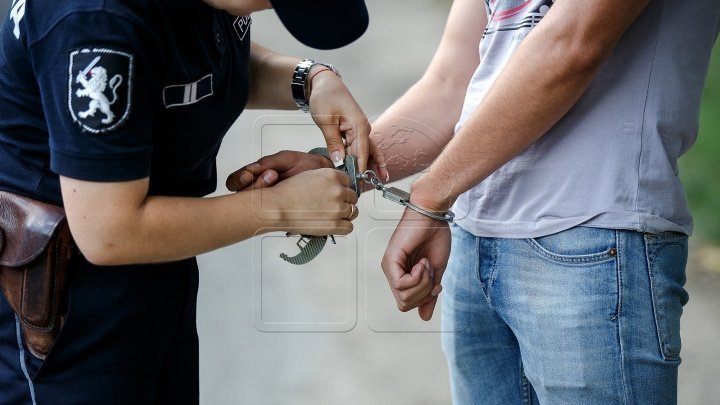 Two young men were arrested by the police on suspicion of owning and consuming drugs.

According to the Police, the suspects were seen on a street from Durleşti and fled when officers approached them.

They proved to be two citizens of the Capital, of 19 and 21 years old, possessing an envelope containing an unknown vegetable substance.

The young men were taken to the precinct for questionings, while the envelope was sent to the forensics.