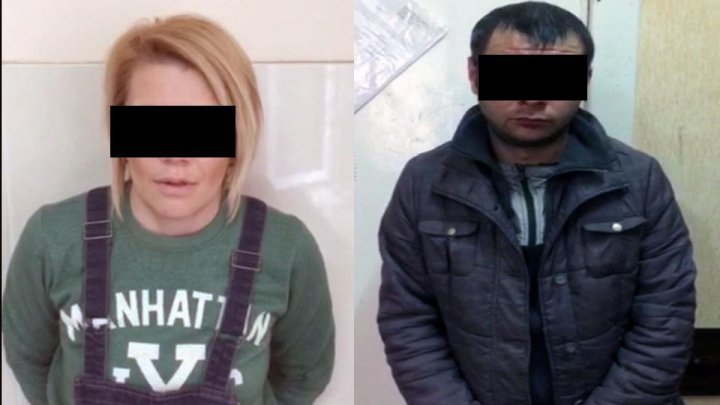 Two wanted people from Chisinau, of 32 and 37, were arrested by investigator from Râşcani Police Inspectorate.

On 12 February 2018, a 37-year-old woman, previously tried for theft and drugs, was wanted by police for not appearing in court, over a drug case.

On 18 February 2018, investigators from Râşcani Police Inspectorate have arrested a 32-year-old man, previously tried for theft, who was wanted by Chisinau Prosecutor's Office for break ins.

The two persons were taken into custody for 72 hours and placed in the custody suite from Chisinau Police Department.