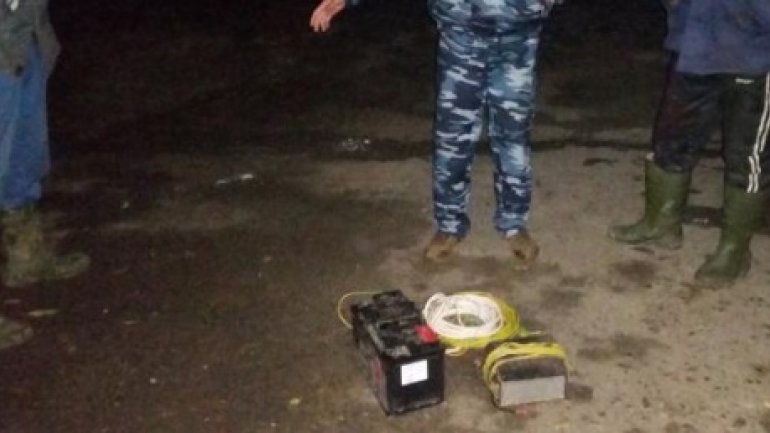 They went fishing in order to make some money, but were fined by the employees of the Border Police Sector.

Two villagers of Slobozia-Mare commune, of 22 and 31-year-old ages were caught while fishing with gear prohibited by law.

Last week, the employees of Border Police Sector were patrolling the Prut river and noticed a wooden boat with two people in it.

At the request of the border guards, the boat was examined, and fish caught with device connected to electricity was discovered.

The young people admitted they were planning to fish in order to increase their profits, although being aware that the tools used are banned by the law. For violation of the border area, people were fined with 20 conventional units each, and the goods found were submitted to Fish Service.

For fishing using electricity, young people risks being punished by an additional 150 conventional units each.