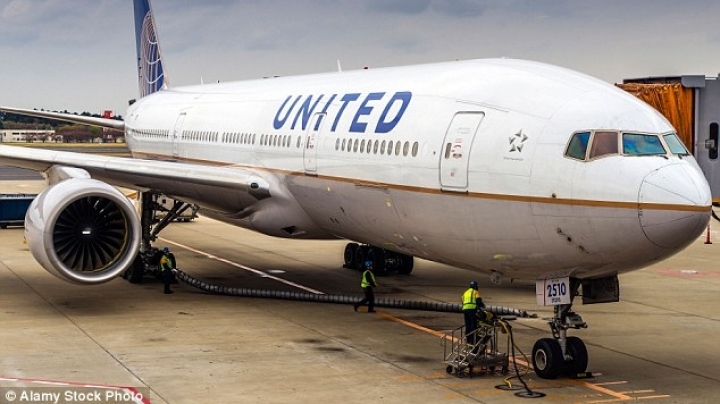 Two pilots were arrested for allegedly being too drunk to fly passengers from Scotland to the US, DailyMail reports.

Concerns were raised over the pilots before the 9am United Airlines UA162 flight to Newark, New Jersey, was due to depart from Glasgow Airport on Saturday.

Police said the two men - aged 35 and 45 - were arrested and detained in police custody.

Passengers complained they were left in the dark for hours with little information from United Airlines before the plane finally took off with new crew.

The arrests come little more than a month after two Canadian pilots were charged with being drunk as they prepared to fly a passenger jet from Scotland to Toronto.

A spokesman for United Airlines said: 'The two pilots have been removed from service and their flying duties.

'We are cooperating with the authorities and will conduct our own investigation as well. The safety of our customers and crew is our highest priority.'

The section of the Act relates to carrying out pilot function or activity while exceeding the prescribed limit of alcohol.
A spokesman for Glasgow Airport added: 'We are aware of the police incident yesterday involving two pilots.'

For pilots, the limit of alcohol in the case of breath is nine microgrammes of alcohol in 100 millilitres, according to the Act.
United Airlines, which has 87,500 employees, charged up to £600 for seats on the 3,200-mile flight.