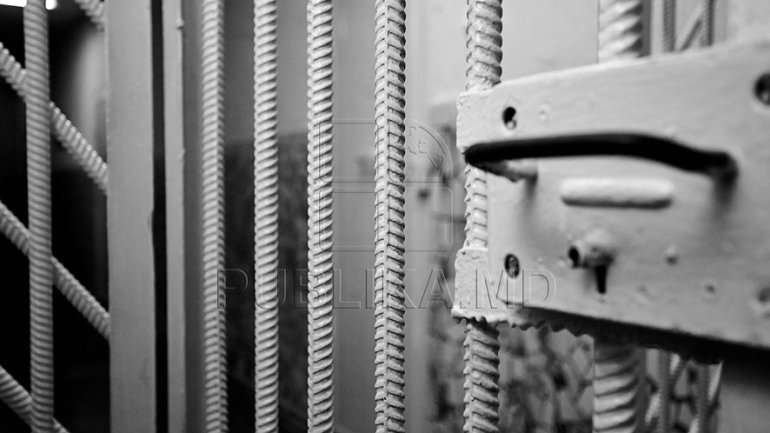 Two citizens of Ukraine, caught in early 2016 at Leuseni crossing point with 250,000 smuggled cigarettes, were sentenced to two years in jail. The decision was taken by Hancesti Court.

In November 2015, for the exploitation of operative information, investigation and criminal prosecution officers of the Border Police Department conducted investigations documenting some illegal trespassing of  smuggled goods, namely cigarettes with excise stamps of Ukraine.

Then, border guards have identified a fraudulent scheme, well-organized in transportation of smuggled cigarettes.

Based on the information gathered, on 21 January 2016, at around 1:10 in Leuseni-Albita checkpoint, border policemen have used special techniques - detector to check a means of transport that was supposed to have been used in transporting smuggled cigarettes.

In the van of Renault Master model, registered in Poland, were two Ukrainian citizens, aged 25 and 42.

During examination of the vehicle, in a specially designed space, handcrafted in the roof of the van, were found 12 414 packs of cigarettes with excise stamps of Ukraine, the customs value being estimated at about 198,000 lei.

Initially, Ukrainians were detained for 72 hours, and after the period's expiration were placed in temporary custody, according to the decision of the district court of Center sector.