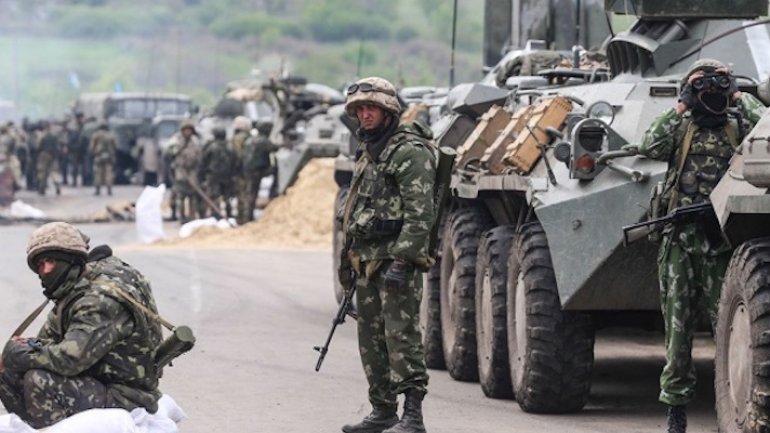 Russia-backed rebels have killed two soldiers and wounded more than a dozen others, according to Ukraine's army, in a new uptick in violence across eastern Ukraine despite the latest ceasefire.

Andriy Lysenko, a Ukrainian military spokesman, said on Saturday that two servicemen were killed and 16 more injured in the past 24 hours, accusing separatists of using heavy weapons against government troops.

A rebel spokesman in the self-proclaimed Donetsk People's Republic said one of its fighters had been killed, according to the rebels' news agency.