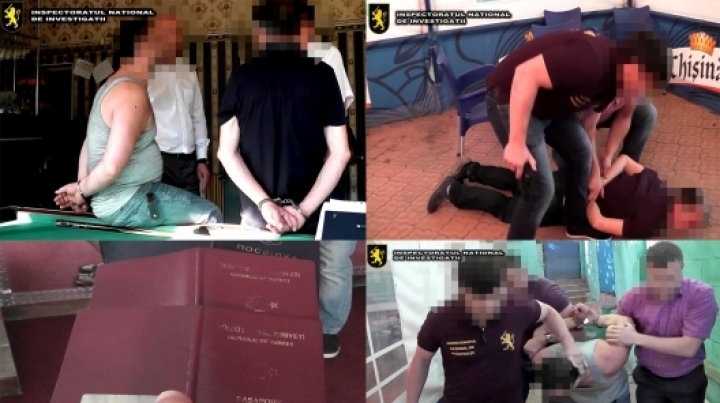 Two Turkish citizens, 35 and 51 years old, specialized in human and child trafficking, were recruiting and exploiting young women from Moldova. The police officers have arrested the suspects for a period of 30 days.

Also, it was established that the members of the gang are co-owners of a pub in the Telecentru  sector in Chisinau, and are specialized in sexual tourism.

Suspects were convincing the victims to give commercial sexual services through psychological manipulations and various promises of financial character.

The young women were sold to Turkish clients, who were coming to Moldova with the intent to have fun, for a sum of 100-200 euros, for the offered services, thus being sexually exploited in various rented apartments and hotels in Chisinau.

If the guilt of the suspects will be proved, they will receive a sentence of up to 20 years in jail.