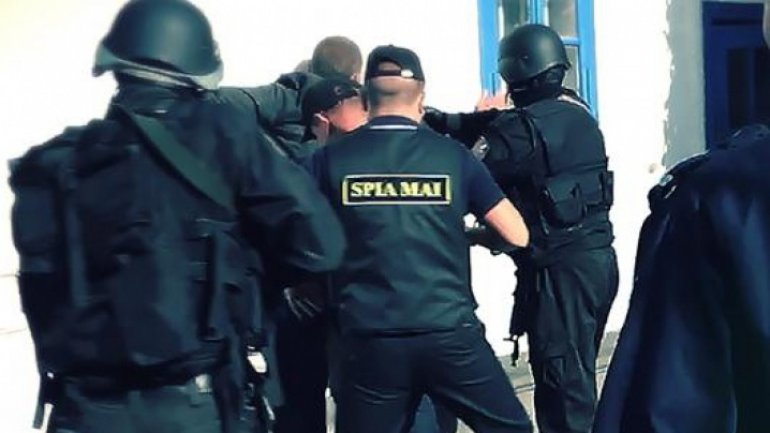 Two Turkish citizens have been detained by the Agency for Internal Security and Corruption Enforcement agents affiliated with the Ministry of Internal Affairs and the corruption prosecutors for the alleged attempt to bribe a police officer.

According to the information received by the AISCE agents, the two men offered 100 US dollars to an employee of the Police Inspectorate in order to persuade them to initiate a case on the basis of an alleged robbery from the territory of the company employing the suspects.

Later they promised an additional 300 US dollars in case the police officer would have gathered enough evidence to initiate a criminal case.

As the investigation and the prosecution unraveled, the AISCE officers and the corruption prosecutors have detained the suspects and their homes and vehicles have been searched, bills and computers that may have connection to the case have been found.

The two men have been detained for 72 hours, placed in preventive confinement.

In accordance with the criminal law of Moldova such offences are punishable by up to 6 years jail time, a fine of up to 10.000 conventional units and a ban on employment in certain fields.

The prosecution is exerted by the Corruption Enforcement Agency together with the criminal investigation department of the AISCE.