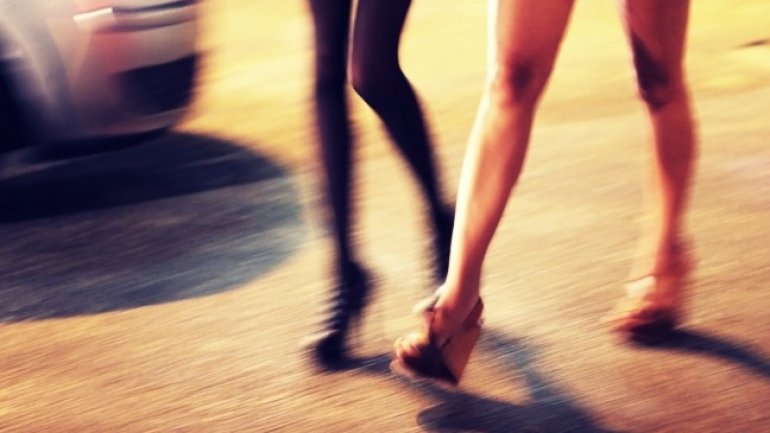 The first gang was managed by a 38-year-old Azerbaijani living in Dubai, who had as accomplices two Moldovan women aged 21 and 27. They recruited women aged 18 - 28 and compelled them to provide sexual services for free two months.

The pimps were caught as they tried to accompany three women via the Odesa airport to Dubai. Seven other girls sexually exploited by the gang have also been identified.

8 young Moldovan women exploited by this gang have been identified and freed from slavery.

The suspects now face jail terms of up to 10 years.