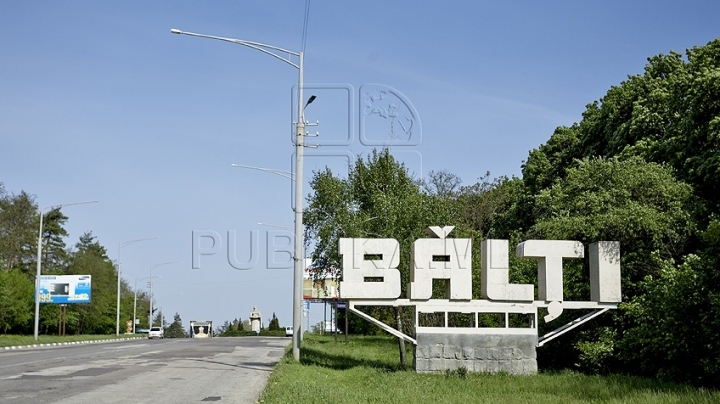 The promises of Balti mayor does not value anything. He declared that the public services from Balti will not be chartered, but the local councilors chosen from his party have voted the transmission of two of the seven thermal stations, managed by municipal enterprise “Termo-Gaz”, to private people. The reason given was that the money collected from the tariff for heating are not enough for the modernization of stations. The decision was criticized by some councilors.

The mayor of Balti, Renato Usatai, declared previously that he is against the chartering of public services. Now he changed his position.

The electoral rhetoric did not convince all councilors. Some of them notice that businessmen which take over the management of public services, sometimes get to threaten both people and authorities.

Also the residents of Balti have criticized the decision of local councilors.

The director of the enterprise “Termo-gaz” has told the journalists that the decision was taken without taking into account his opinion. The municipal Enterprise “Termo-Gaz” provides over 1,800 apartments with thermal energy. The price of one gigacalory is of 1,090 lei.