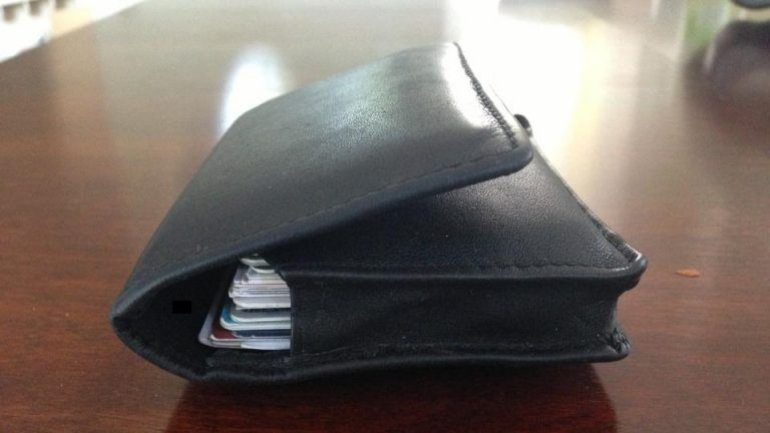 Two teenagers from the Capital, of 18 and 19-year-old, were taken into custody by police officers on suspicion of theft.

According to the victim, he was attacked on the night of 24th September, at around 10 PM, on Podul Înalt street.

The suspects supposedly have stolen his wallet containing 6 000 lei and run away.

The two teenagers were detained 72 hours and if found guilty risks to spend the next 5 to 7 years behind bars.

One of the suspects was previously condemned for theft.