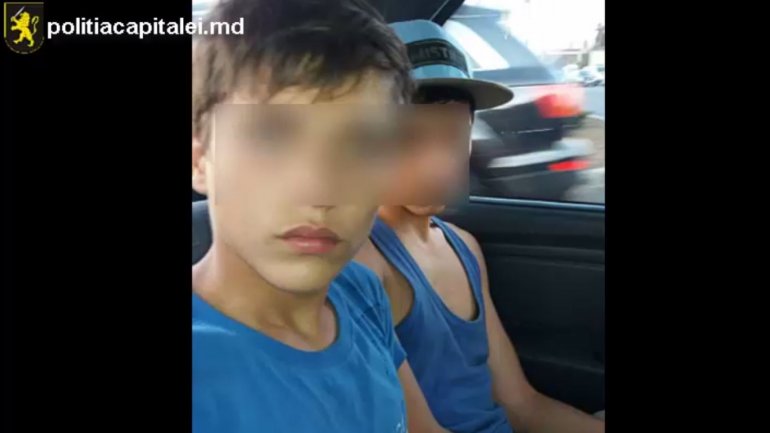 Two teenagers, of 14 and 15-year-old, were detained by the police for attacking and stealing a golden necklace from a young girl in the streets.

Yesterday another 33-year-old man was taken in for questioning, after the suspiciously tried to run away at the sight of police officers. He ended up possessing multiple small packages containing, what the police suspects to be, drugs.

If the content will indeed prove to be drugs, he risks to be fined 25.000 lei and spend the next 2 years in jail.